Are all the claims about Turmeric wildly exaggerated? 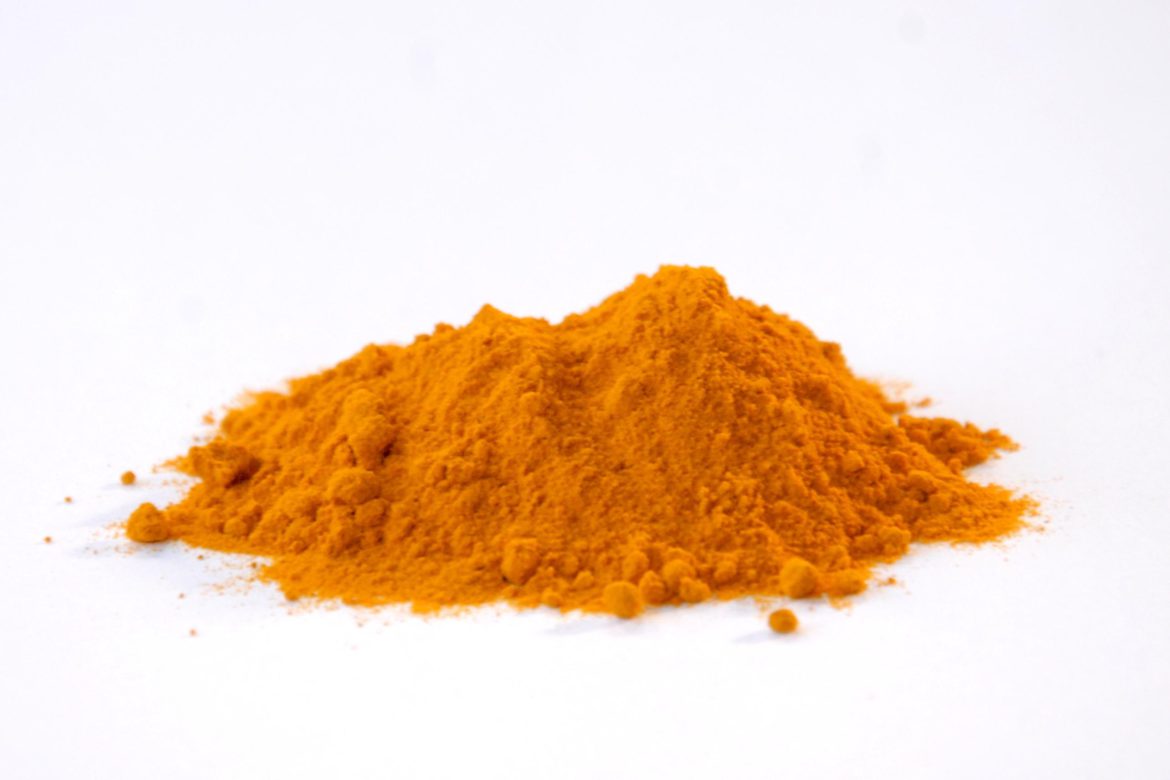 Turmeric has been touted as a miracle spice that can cure all kinds of diseases, from cancer and indigestion to Alzheimer’s.  Is there any substance to the claims made about Turmeric or are they wildly exaggerated? I am always suspicious when I hear about a miracle cure-all. However, just because turmeric may not do everything it is said to do, we cannot dismiss the fact that it appears to have significant healing properties. For a start, there is sufficient scientific evidence to suggest that it is an effective anti-inflammatory and antioxidant.

Turmeric is the spice that comes from the turmeric plant. It belongs to the ginger family and is native to South Asia. It is used in cooking, and gives curry its distinctive yellow colour and flavour.  It has also been used for centuries in Chinese and Indian medicine. Modern medicine has now begun to recognize its importance and many studies are being done on curcumin, the compound that makes up about 3-5 % of turmeric and gives it its healing properties.

Inflammation has a useful purpose in the body and occurs  when it is fighting off foreign invaders. However, when inflammation continues long term it becomes problematic. Chronic inflammation is thought to play a role in cardiovascular, neurodegenerative,  autoimmune and many other diseases.  That fact that curcumin helps fight inflammation at a molecular level without significant side effects shows promise in the fight against these diseases. Curcumin is also an antioxidant, fighting free radicals that cause damage to cell membranes and can cause cell death.

Conditions where turmeric has proved helpful

According to the University of Maryland Medical Centre, studies suggest that turmeric may be helpful for the following conditions:

Some studies on mice have indicated that curcumin may help with depression. The effects of 560-mg/kg turmeric on mice were found to be more potent than those of the antidepressant fluoxetine.

In 2009 Biochemistry and Biophysical Research Communications published a study out of Auburn University that examined the potential anti-diabetic mechanisms of curcumin. It was found to be 400 times more potent than Metformin, a common drug used to lower blood sugar and insulin resistance.

However, a new review of the scientific literature on curcumin does not support all the many claims of its therapeutic benefits. Research groups teamed up to extract key findings from thousands of articles on the topic.  They found that curcumin is not readily absorbed by the body and is unstable under physiological conditions.  However, they did state that this was not a reason to halt studies on turmeric extracts and preparations. They could have health benefits, although probably not for the number of conditions currently claimed.

Why use a Turmeric extract?

The curcumin content of turmeric is not high and in most of the studies turmeric extracts were used that contain mostly curcumin itself. Consuming between ½ to 1 teaspoon of turmeric powder with food has been found to have certain digestive and cognitive benefits. However, in extracts, concentration is often increased to as high as 95%. It is not unusual for a capsule to provide as much as 400mg of curcuminoids while the ground spice might provide only about 15mg.

Curcumin is also poorly absorbed into the bloodstream. Taking it in combination with black pepper, which contains piperine, enhances its absorption significantly. Piperine slows down the metabolic breakdown of turmeric compounds in the gut and the liver. This allows higher levels of turmeric compounds to remain in the body (i.e., it increases its bioavailability).

The biggest problem with turmeric is that not much is absorbed from the gut unless it is taken along with oils and fats. This is why it’s best to take it with a meal containing oils or fats.

There are thousands of turmeric supplements on the market and it is difficult to make a decision about which one to purchase. They vary widely according to the amounts of key curcumin compounds they contain, and some formulations are absorbed better than others. When looking for the best turmeric supplement, there are a number of questions one needs to ask.

When to be cautious about turmeric

Turmeric and curcumin supplements are considered safe when taken at the recommended doses. However, taking large amounts of turmeric for long periods of time may cause some stomach upsets. High doses of turmeric have been observed to cause nausea, diarrhea,  increased risk of bleeding and even uterine contractions in pregnant women.

People taking certain medications should also be careful when using turmeric extracts. It may interfere with anti-coagulants like aspirin or warfarin.

People who have gallstones or obstruction of the bile passages should talk to their doctor before taking turmeric. It can make gallbladder problems worse.

Taking turmeric might slow blood clotting. This might increase the risk of bruising and bleeding in people with bleeding disorders. It’s better to stop using turmeric a few weeks before undergoing surgery because it might cause extra bleeding during or after surgery.

Turmeric should be used with caution by diabetics. It is better to talk to your doctor first if you are taking medication for diabetes as it might make blood sugar too low.

Gastroesophageal reflux disease (GERD): Turmeric can cause stomach upset in some people. It might make stomach problems such as GERD worse.

Turmeric might lower testosterone levels and decrease sperm movement when taken by mouth by men. It should be used cautiously by people trying to have a baby.

Taking high amounts of turmeric might prevent the absorption of iron. Turmeric should be used with caution in people with iron deficiency.

On the one hand, turmeric, the golden spice, is seen as an almost magical cure-all. On the other hand, scientific studies have been promising but they have not backed up this view. A more precise understanding is needed of effective dosage, safety and exactly how it acts in the human body.  Studies have offered indications that it has the potential to be significant in our fight against diseases like cancer, diabetes and Alzheimer’s.  However, only more clinical studies will determine whether this is true. Before these studies have taken place to prove this, taking a turmeric supplement at recommended dosages will certainly not hurt and is highly likely to be beneficial.