Facing a gray divorce? You are not alone. 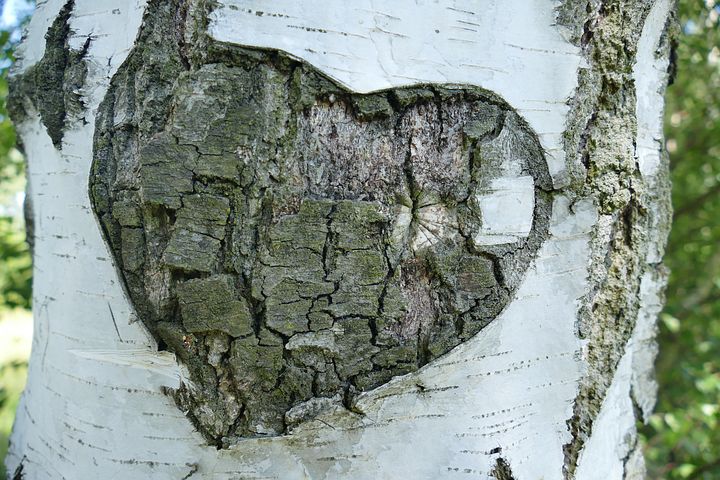 You may not be aware of it but if you are in the throes of a late-life divorce, you are part of what is being called the “grey divorce phenomenon”.  Some of the main reasons for this phenomenon are reflected in the infographic below.

Statistics show that gray divorce figures are rising at a time when other divorce figures are dropping.  However, statistics can only give us a general picture and the truth is often more nuanced than the statistics suggest. It is interesting to observe trends but I think that every marriage is unique and so the reasons for divorce may be different in each case too. In many cases, it’s more than just one factor that contributes to a divorce.

We also need to remember that people often marry again after divorce and subsequent marriages appear to have a lower success rate.  The statistics are influenced by the fact that the divorce rate for people over 50 who have been married more than once is higher than for those who have only been married once.

Some research has suggested that late-life divorce is not related to retirement, children leaving home, chronic illness or education. In 2016 researchers from the National Center for Family and Marriage Research (NCFMR) reached these conclusions after studying  more than 5000 couples where one spouse was born before 1960. They also found that wealth, home ownership and the duration and quality of a marriage meant less likelihood of a gray divorce.

No matter what the reason for your gray divorce, perhaps you can take comfort from the fact that you are surrounded by many others experiencing it too. The increase in late-life divorce hasn’t escaped celebrities and they are also divorcing with increasing frequency after decades of marriage.  Arnold Schwarzenegger and Maria Shriver married in 1986 and divorced in 2011. Mel and Robyn Gibson married in 1980 and divorced in 2011. Al and Tipper Gore married in 1970 and shocked family and friends when they separated in 2010, after forty years of being together.

One fortunate aspect of the media spotlight on the phenomenon has been the increase of resources aimed at those going through a late-life divorce. Here are some of the books I can recommend.

Co-dependent No More By Melody Beattie

This book may not be specifically directed at the over-50s but if, like so many others, you’ve lost sight of your own life in the drama of tending to others, you may be co-dependent and you may find yourself in this book.

The Divorce Survival Guide for Women   By Leslye Kohl

This survival guide is written by a former happy married wife of 23 years who experienced the pitfalls of the divorce process first hand and wants to help others to avoid them.

DIVORCE: Think Financially, Not Emotionally By Jeffrey A. Landers

It is very important to understand the financial implications of your divorce and this book will help you to do this. The financial decisions you make at this time will affect you for the rest of your life so you need to be fully informed before making them.

Gray Divorce Stories: The Truth About Getting Divorced Over 50 From Men and Women Who’ve Done It By Barry Gold

In this book, you will read the stories of those who have been through a late-life divorce in their own words. They describe their good times and bad times, regrets and desires, successes and failures. Reading this book will really help you understand that you are not alone in what you are going through and you can learn from the journeys of others.

A shift seems to be occurring as more women in their fifties and sixties initiate divorce. This trend seems to indicate that women in this age range are more financially independent than in the past. However, whether the divorce is initiated by the woman or the man, and whether a marriage has ended with a whimper or a bang, it seems that it’s stability in later years has become increasingly critical. I can’t help wondering if gray divorce is here to stay and whether the millenials will experience the same trend.  What do you think?