Tea is far more than just a hot beverage 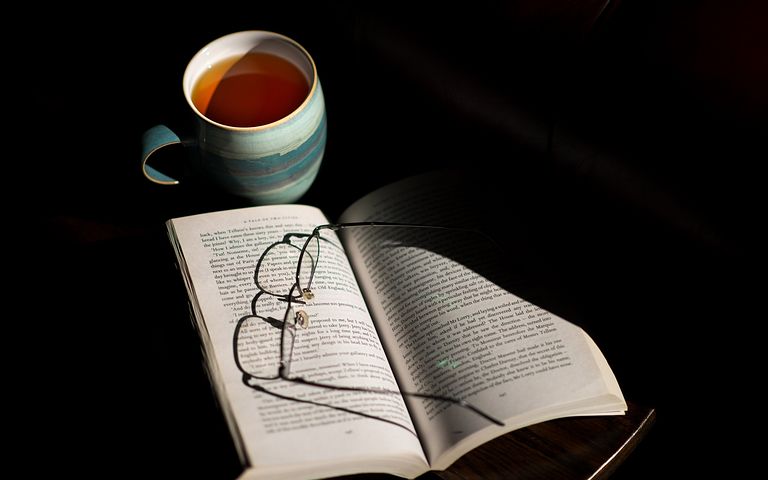 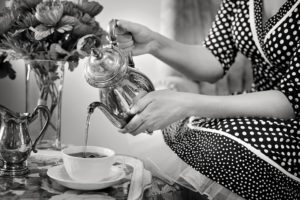 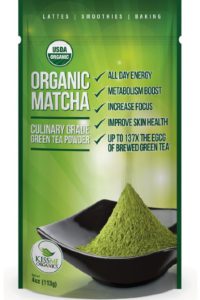 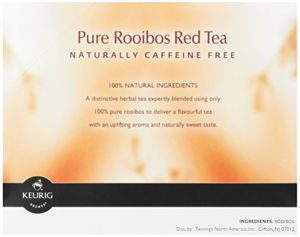 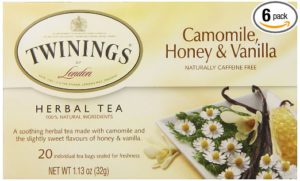 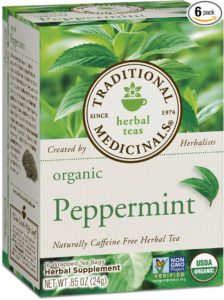 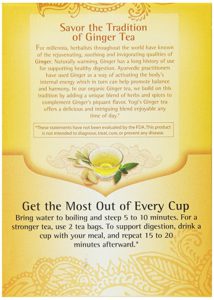