Erica August 31, 2016 0 Your body caffeine content of green tea, catechins, polyphenols, what is in green tea? 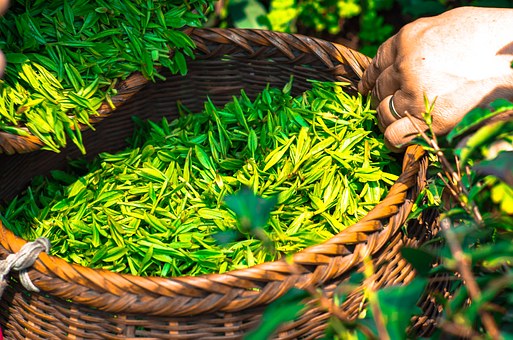