Tag Archive: going back to work at 60 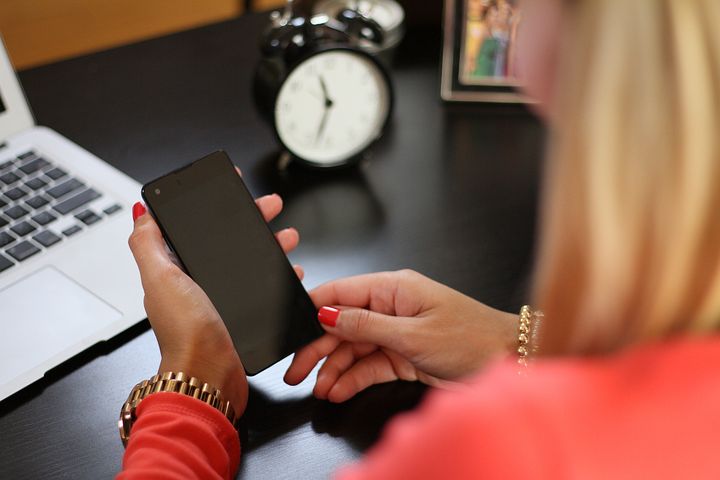 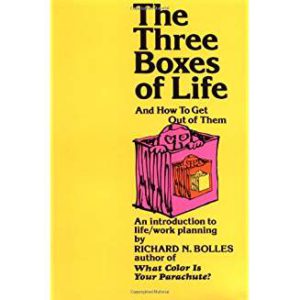 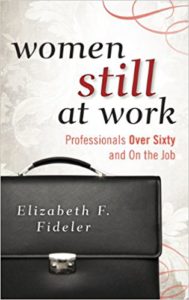