The denial stage of divorce 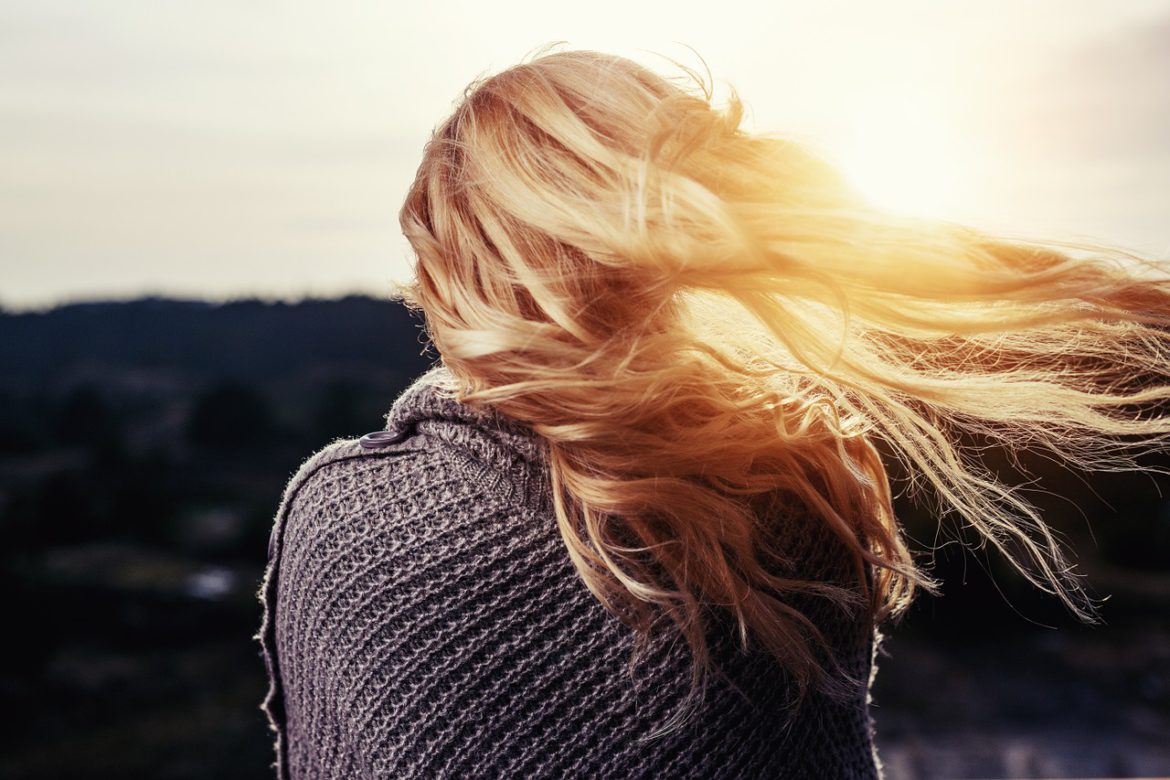 Most of us are familiar with the five stages of grief introduced by Elisabeth Kubler-Ross. As a psychiatrist who studied terminally ill patients, she was in a unique position to observe and document these stages.  She never meant for these stages to follow one another in a neat order. Grief is messy and does not fit into little boxes. It is also different for each individual but no-one can argue with the fact that many people go into denial when faced with grief.

Divorce literature suggests that in a large percentage of divorces, one spouse wants out of the marriage while the other does not.   “This can’t be happening to me” is what many of us feel when faced with the shock of an unwanted divorce. C.S. Lewis said “Denial is the shock absorber of the soul: it protects us until we are equipped to face with reality”. Kubler-Ross saw denial as nature’s way of letting in only so much as we could handle at the time.

She saw denial as allowing us to pace our feelings of grief. It’s a bit like getting into icy cold water. We tiptoe in and gradually become accustomed to the cold a little bit at a time.  People in denial may keep to their normal daily routines as it gives them a feeling of comfort and security. For a while they are able to protect themselves from the inevitable changes that are coming.  It helps them to function at a time when their feelings may otherwise be completely overwhelming.

Denial often means we do not have to deal with guilt either. It may be hard to accept that we had anything to do with what has happened to us. So, denial can be a useful coping mechanism – pretend that your little world is still intact while it is falling down around you.

Denial began for me long before my marriage ended. I couldn’t believe that I was unhappy in my marriage.  I held on to hope that it would get better. I hid from the facts to escape the pain that acknowledging them would bring. My parents celebrated their fiftieth anniversary before my dad passed away and I had grown up with the idea that divorce was taboo.  When I was finally confronted with the fact that my ex wanted a divorce, I had already been in denial for so long that it was almost a relief to face reality.

I know someone who has remained stuck in the denial stage. After her divorce she told no-one she was divorced for months. She held on to the idea that her husband would come back to her. She is still stuck in denial years later, believing that he will come back to her one day although he moved on long ago.

Denial may be a way of helping you cope but the problem comes when you stay in denial. Sometimes opening your eyes may be the most painful thing you ever have to do. Facing up to reality and the fact that your life will never be the same is never easy but you have to do it if you want to heal and move forward.