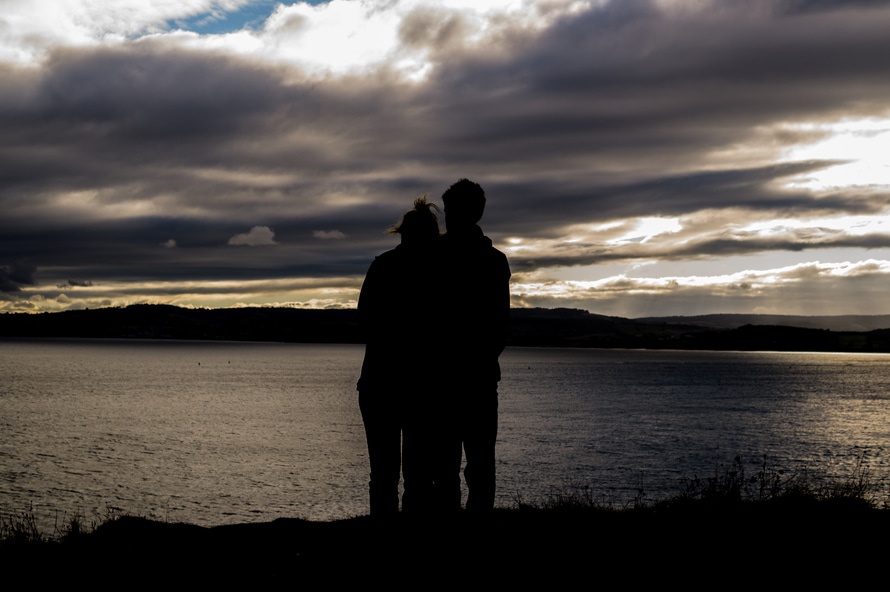 Does empty nesting only apply in Western cultures?  This question is asked because in many other cultures it is common for adult children to continue living with parents and grandparents.  Some research being done in India is very interesting because it shows that parents are going through  similar empty nest challenges to their Western counterparts.

Researcher Kamala Varuda of Andhra University has been studying empty nest families in Visakhapatnam, India under the guidance of his professor. His research began in 2014 and is expected to be completed in 2017. By then 1,000 families will have been surveyed.  The 200 families already identified and interviewed come mostly from the middle and upper class and their ages range from 45 to 90.

Kamala has found that children tend to move to other Indian cities or go abroad to pursue higher education. They often settle in foreign countries after finding good jobs. The elderly parents are then left alone as they do not want to move. They visit their children once a year or so and the children usually return home for visits.

The parents seem to go through the same type of challenges as parents in Western cultures. They also experience anxiety, depression and loneliness. Kamala found that mothers whose role had revolved around their children felt a vacuum when they left, just like their Western counterparts.  Age-related health problems added to their insecurities. He also found that some of the younger couples believed it was a temporary stage and that their children would return after a while and the family would all be together again.

On the positive side, he found that 40-50% of the couples had learned how to use the latest technology for communication. They were comfortable using Skype, Facebook and Whatsapp.  They owned smartphones and laptops and with internet access they were able to stay in touch with their children on a regular basis. Social media also helped them to stay in touch with their friends.

Another positive outcome was that the relationship between husband and wife improved as they had more time together.  They would watch movies, take up projects and go on trips. When researchers at Berkeley in America followed 72 Mills College graduates through their 40s, 50s and 60s, they too found that the empty nesters were happier in their relationships than those with children still at home.  The women voiced that it was the quality time they could spend with their spouses that strengthened their relationships – they experienced fewer interruptions and less stress.

Time for hobbies and new interests

Both the men and women in Visakhapatnam took up new hobbies. The retired men would spend time in kitchen gardens or other activities around the home while the women learned a new art like ikebana or became involved in charitable and social activities. Some of the couples remarked that their empty nest was peaceful – they were spared daily arguments with children.

It appears that empty nest syndrome is universal.  We are more alike than we realize, even if we are separated by oceans, cultures and religion. In the west, children who have left the nest are returning to live at home. ‘Boomerang’ children are a common phenomenon in an uncertain economy.  On the other hand, in a culture where children have traditionally remained at home, they are leaving for foreign countries where they have more opportunities. Parents are parents no matter where they live or who they are – they have to learn to let go and move on.